In life, it is a little rare to get to know people, who you can “connect” so naturally with. You meet, speak and “it just clicks” without an effort. And then it feels like you knew them forever. It doesn’t matter how late in life you discover each other…rather it’s more important you did! Of course, your soul-friend and you are two different individuals, but then it all flows down to so many same things — the same likes and dislikes, similar habits, homologous problems that you both wish didn’t exist in the world, same category of foods you love and don’t, matching temperament, synonymous subjects that make you laugh, identical issues you get mad at — and so on. Of course, you have your own ideas as individuals, there are also those handful of things you don’t think alike on and have a different opinion for, but then, all these only add on to more fun!

A little over a year ago, when we moved from Indianapolis to this neighborhood in South Brunswick, we weren’t particularly happy. Back then, we were like any other soul from the mid-west who’d not let you go without telling you the ten thousand and one reasons why Midwest was a better place on earth than East-coast was! But then deep within, you know that now that you’re here, you have to live with it. So, eventually you tend to start calling the new place your home……you begin to look for things that are nice about it, learn to appreciate them and find ideas to love it. Rather be wise and love your place and be at peace with it, than keep moving like a nomad, isn’t it? One day as I was grumbling about how wonderful our lives had been in Indianapolis, my Mr. Man said, “Honey, if you see yourself not moving back-and-forth, and if you’d like to stay here, you’ve got to love this place and everything about it.” True that!!

So we started going out more in the evenings to learn about our area — we went around discovering the best restaurants to eat out, the best shopping destinations, weekend getaways, nature trails and parks, among others. Being Bengalis, one vital thing was “Finding Nemo” — I mean hunting for a store that sold freshwater fishes! Our quest took us to visit an unusually not-so-crowded Pakistani/Indian store nearby.  This was on a cold Saturday evening in March last year. The store was run by a vegetarian Gujarati family and though they did get some  supply of frozen blocks of fish (that we weren’t impressed with), they didn’t know where else we go could look for it. Good heavens! We knew of no other place to go — our good old Google locator had misled us to 2 pseudo Bangladeshi fish-shops in the near past, that didn’t exist.

I suddenly noticed this bespectacled Gentleman walking up and down the store’s frozen-section aisle rather briskly, speaking on his phone — his pace somewhat matching his speed of speech. And wait — he was speaking in Bangla — and so he’s got to know about “where to buy a good fish”!! It was apparent that he came in with his wife and son — the duo followed him for a bit, then stationed themselves with their shopping cart, impatiently looking around and waiting upon him to finish his call.  I gently elbowed my Mr. Man and said, “why don’t you go ask him if he could tell you where we can buy some good freshwater fish around here”? S said, “What? I’ve never done this before. I can’t bump on to someone just like that and ask him about buying fish, out of nowhere. That idea is ridiculous!” I said “well, if you want to eat fish, you better ask and find out. Else, learn to live without it.” That worked as quite a warning, and after a few seconds of hesitation, S was on his way to meet this gentleman for the sake of his fish-love! In the meantime, I waited with J, at one corner. 5 minutes later, S comes up to me and says “I followed him throughout, but he’s still on his phone. You know I can’t stalk someone like this. It’s embarrassing.” Thankfully enough, in a couple minutes, we saw the family walking towards us, and that the gentleman had hung up on that somebody on his phone. We all met, we spoke, were told about locations that sold the best quality fish, exchanged phone numbers and promised to keep in touch. And that was how it all began…they and we have all been great friends since. They’re a family of 3 wonderful people. And though each of them have seen just a couple more years than their counterpart in us, they’re probably as young at heart and mind if not younger.

We saw them last in November, 2015. Theirs is about a 12 minutes drive away from us. But a lot had kept us from making that “few minute happy trip”, since then……the winter, business trips, their visit to India, then our vacation in India, their 8th grader’s class tests, work, household chores, tiring days, the rains, appointments, or just the stressful nothings. Mrs. M and I got to speak after 7 months the other day, and none of us could feel the fall behind — it was as if we took it up from where we had left the day before. With a close friend, that’s how it is and should be, isn’t it? We promised to meet at theirs at 7pm on Memorial day for dinner.

We were to meet them after 7 long months, and there was so much to catch up with. But I woke up with a bad throbbing headache that morning. I hadn’t had a good sleep the previous night. It was Sunday the day before, and we had a rather super ambitious family day out — we drove to Bushkill Falls, Pennsylvania in the morning — got overwhelmed by the crowd, soggy picnic tables and the population of caterpillars, spiders and bugs crawling all over — then, to find some solace, we drove to West End Beach in New York next — the scotching Sun did turn gentle in the evening as we had huge fried ice-creams at a Riverside Creamery. We dined at a Chinese’s just before it was closing time and then came back home at 1am.

Mrs. M had urged that I don’t cook and that she’ll arrange it all for us. But I wouldn’t have had her do everything by herself. And there was no way I could’ve attempted cooking with that headache. So, post-lunch, and after swallowing a pill, when my head was still much in pain, I attempted to sleep for an hour to get some relief. I asked S to wake me up in an hour. But hubby dear, being his sweetest best, woke me up much later at 6 in the evening. Okay, so I had 1 hour, and I had to cook, get the kids ready, dress up myself and drive and reach at 7. Wow, fantastic! I go into the kitchen and take out a bag of frozen shrimps with tail on, since shrimps take the least time to cook – they need no cutting, chopping, or prolonged cooking. Since the shrimps were frozen and packed, they were already peeled, de-veined and cleaned. Next, I tried to reach out for some poppy seeds and realized I had finished them a week back. Couldn’t find any mustard seeds in my stock either. Superb! I was in for some real trouble now. Was trying to figure out some quick remedy to rescue me here. I saw Cajun seasoning standing next to my little bottles of roasted ground spices and I grabbed the pint of heavy cream I had saved earlier to do my mangoes with. I had no idea what I was going to make. My Dad always tells me, “if you throw in all the great ingredients together, your dish is bound to turn out splendid.” His mantra worked! I made a wonderful shrimp in Cajun and cream in just about 15 minutes. I took it along with a pound glazed Lemon cake for them, and guess what? — we made it at their place by 7.  All of us had a great time together and our chats didn’t seem to have an end. After we ate, Mrs. M gladly kept the remaining shrimps for them in her refrigerator and smiled. That said it all and was indicative of how much they liked it. And end of the day, I was a happy me! 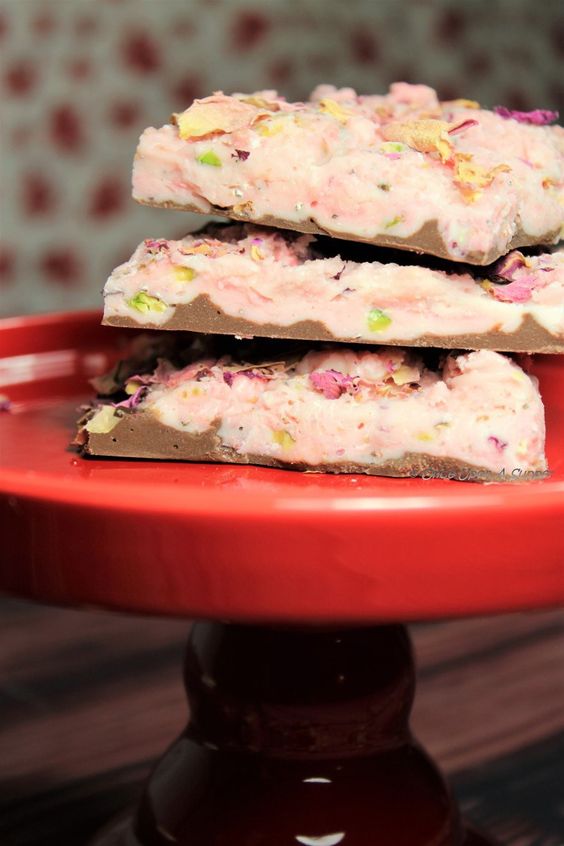 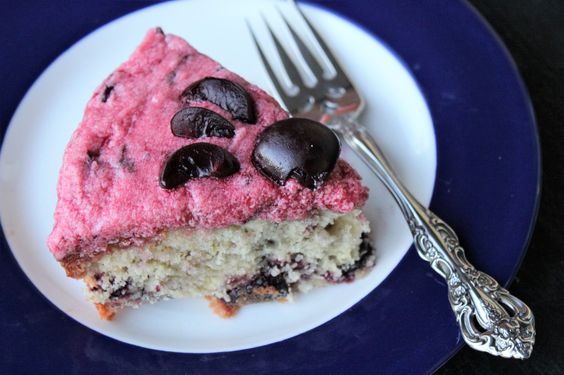